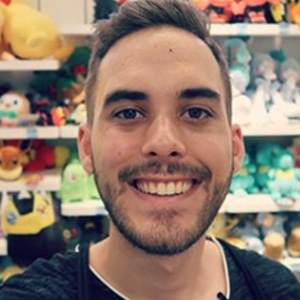 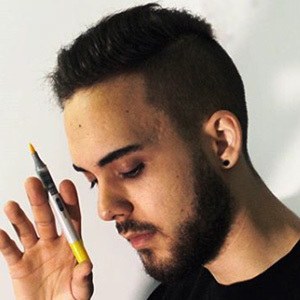 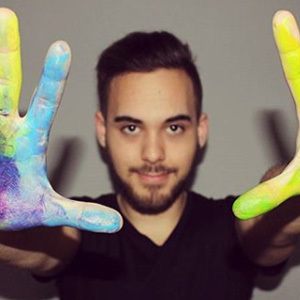 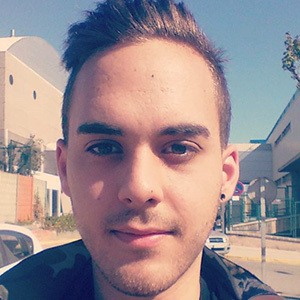 Professional artist and Spanish YouTube star who uploads drawing challenges, tutorials and commentary to his channel. He has 3.2 million subscribers and 302 million overall views.

He uploaded his first YouTube video on December 23, 2012, and was called "First video of ArteMaster. Here's where it all started!"

In April 2018 he collaborated with Willyrex.

ArteMaster Is A Member Of