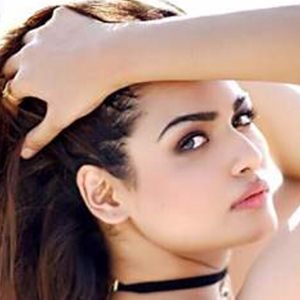 Model and actress who has appeared in both Tamil and Malayalam films. She has over 600,000 followers on her artxo23 Instagram account.

She studied visual communication at Loyola College, Chennai and then worked in several commercials throughout the early 2000s.

Her first acting debut was in the bilingual film Solo in 2017.

She acted alongside Dulquer Salmaan in Solo.

Arthi Venkatesh Is A Member Of