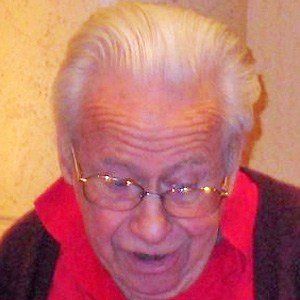 American chess Grandmaster and writer who was one of the great American players of the 20th century.

His father taught him to play chess at age four.

He was a six-time chess champion and played for the United States in five chess Olympiads.

His father was a mathematician.

He competed and lost in a tie breaker against Bobby Fischer in 1976.

Arthur Bisguier Is A Member Of