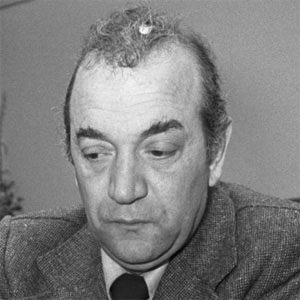 Master of aggressive counter-attacks and considered one of the greatest players to never win a World Chess Championship.

He graduated from Leningrad State University in Saint Petersburg with a degree in history.

While almost exclusively a counter-attacker early in his career, he became proficient at initiating attacks and developed a deadly endgame.

He grew up in the USSR; his father was Jewish, and his mother was Catholic.

His counter-attacking style was a natural foil to Grandmaster Mikhail Tal's all-out attack, giving Tal lots of trouble in their matches.

Viktor Korchnoi Is A Member Of