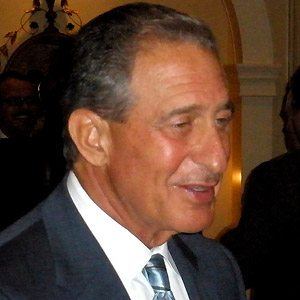 He was hired as a senior accountant after graduating college by Arthur M. Young and Company where he acquired management experience. He opened Home Depot in 1978.

He was in talks to buy the Atlanta Braves from Time Warner and to create an expansion MLS team in the city.

He had six children with his wife, whom he divorced.

He signed The Giving Pledge along with Bill Gates, Warren Buffett, and several other billionaires, dedicating at least half of his wealth to charity.

Arthur Blank Is A Member Of