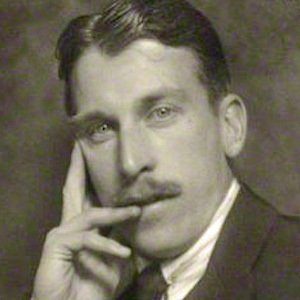 Best known for the work he did during the first half of the 20th century, such as "Hymn to Apollo" from 1926. He wrote the famed ballet "Checkmate" which was performed well into the 21st century by the Royal Ballet.

He studied music at the Royal College of Music, but his education was cut short by the outbreak of World War I and his enlistment in the army.

He was the oldest of three sons born to businessman Francis Edward Bliss. He was married to his wife Trudy until his death.

He composed the music for Winston Churchill's funeral.

Arthur Bliss Is A Member Of