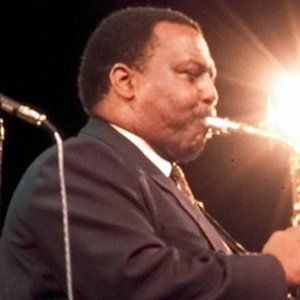 Alto saxophonist renowned within the post-bop subgenre of jazz who worked with the Gil Evans Orchestra and the World Saxophone Quartet.

He started playing R&B saxophone at age nine until he discovered jazz when he was a teenager.

His family's move to San Diego while he was a child influenced his career and his interest in music.

He won acclaim after playing with Jack Dejohnette on the album Special Edition.

Arthur Blythe Is A Member Of