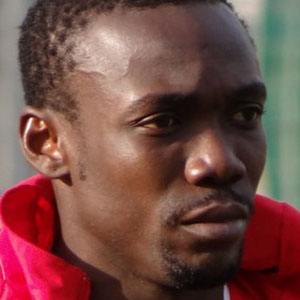 He debuted professionally for Beveren in 2002 and appeared in 59 matches for the team before joining Strasbourg in 2004.

He and striker Wilfried Bony became teammates on the Ivory Coast national team.

Arthur Boka Is A Member Of