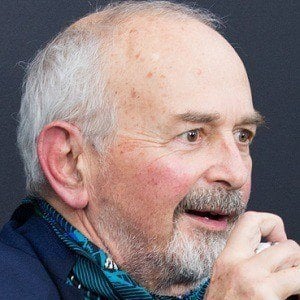 Best known for his 1970s work for the British edition of Vogue magazine, this fashion photographer created a unique, "snapshot"-like style that was emulated for decades by others in his field.

After training as a painter at Hunter College, he began his career in photography by working for photographer Gus Peterson.

His work was displayed permanently at the Victoria and Albert Museum in London and at the Houston, Texas Museum of Fine Arts.

Arthur Elgort Is A Member Of