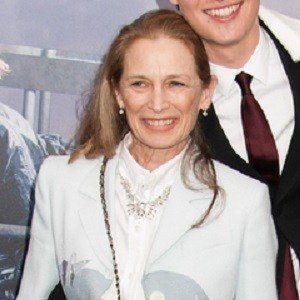 She earned degrees in art and architecture from the Massachusetts Institute of Technology and subsequently performed with Laura Dean's dance company.

In the early 1980s, she choreographed the first production of the Gian Carlo Menotti opera A Bride from Pluto.

Early in her career, she performed at the Metropolitan Opera House in the Philip Glass opera Einstein on the Beach.

Grethe Barrett Holby Is A Member Of