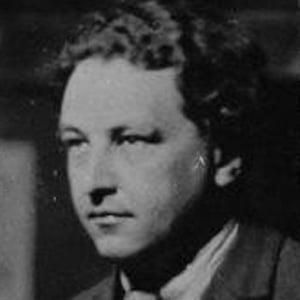 Musician who was a member of Les Six, a grouping of six French composers whose work was seen as a reaction against impressionism. His last composition was "A Christmas Cantata" from 1953.

He studied music at the Zurich Conservatory and later at the Paris Conservatoire under Charles-Marie Widor and Vincent d'Indy.

He was featured on the Swiss twenty-franc banknote.

He was born to Swiss parents residing in Le Havre, France. He married Andree Vaurabourg in 1926.

Arthur Honegger Is A Member Of