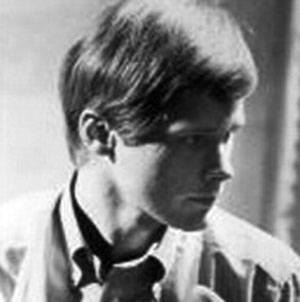 Five-time Oscar nominee who received a Tony Award in 1949 for his performance as Biff in Death of a Salesman, and a Golden Globe for his role in the 1955 drama Trial.

His first professional acting gig was with the Globe Theater Company, which toured the Midwest and performed shortened versions of William Shakespeare's plays.

He has the distinction of losing four the Best Supporting Actor Oscar four times, for the films Some Came Running, Peyton Place, Trial, and Champion. He was nominated for the Best Actor Oscar in 1951 for his performance in Bright Victory.

He married Mary Cheffey in March 1938, and the couple had two children--Laurie and Terence. He and his wife were both buried in Nova Scotia, Canada.

He lost the 1951 Best Actor award to the one and only Humphrey Bogart, who gave a remarkable performance in The African Queen.

Arthur Kennedy Is A Member Of