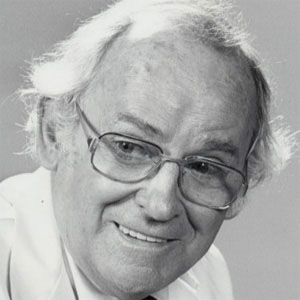 Tony Award winning Broadway actor for his title role performance in Da and Emmy award winner for his role of a senile judge on Lou Grant. He appeared in more than 400 theater roles throughout his career.

He began his professional career in 1939 but received the majority of his noteworthy roles as an older actor.

He appeared in the Academy Award winning film Midnight Cowboy as well as the films Tron, The Lost Boys, and Sister Act 2: Back in the Habit.

The Lost Boys
Sister Act 2: Back in the Habit
Tron