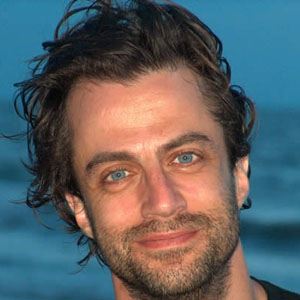 He graduated from Harvard University with a degree in history. Before becoming a novelist, he worked as a jazz musician and an advertising copywriter.

He was a five-time Jeopardy! champion.

He grew up in Minneapolis, Minnesota. He and his wife later became parents to two sons.

His works have been compared to those of Henry James.

Arthur Phillips Is A Member Of