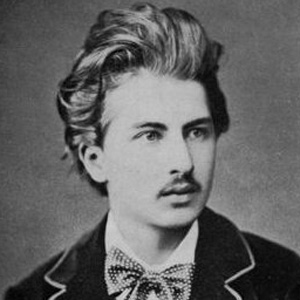 Austrian-Jewish author and playwright associated with the Decadent movement, he is known for controversial works that denounce anti-Semitism and openly explore themes of sexuality. He is best known for his 1926 novella, Dream Story.

He studied medicine at the University of Vienna before pursuing writing full-time.

He married Olga Gussmann, an actress/singer, in 1903. The couple raised two children: Heinrich and Lili.

Arthur Schnitzler Is A Member Of