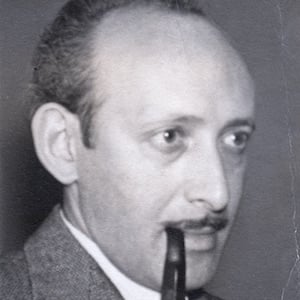 He was a drama critic for the now-defunct Manhattan Newspaper.

He worked on the script for Bing Crosby's Welcome Stranger.

He married Gloria Stuart who played the elder version of Rose in 1997's Titanic.

He contributed to the writing of the script for 1945's Wonder Man starring Danny Kaye.

Arthur Sheekman Is A Member Of