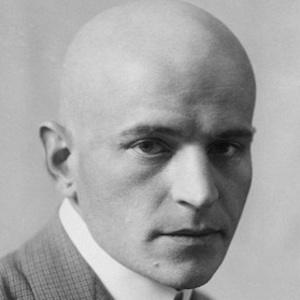 He studied literature at the University of Tartu during the mid-1920s.

He was part of the Siuru movement, which greatly impacted Estonian literature.

He was married to Marie Under. He and Under settled in Sweden after the Soviet Occupation forced them out of their native Estonia.

He was a contemporary of American poet Robert Frost.

Artur Adson Is A Member Of