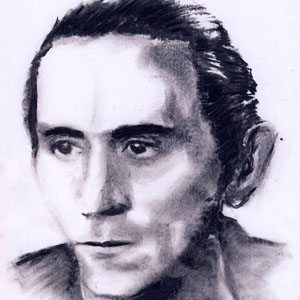 Estonian poet who rose to literary prominence in the 1950s. He published a bestselling free-verse poetry collection -- Paikesepillaja (Lavishing Sunshine) -- in 1997.

As a volunteer in the Estonian legion, he fought against the Red Army.

He was born and raised in Tartu, Estonia, where his father was a railway worker.

He was born in the same country as fellow poet Martin Lipp.

Artur Alliksaar Is A Member Of