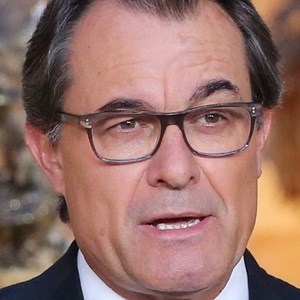 Spanish politician who gained fame as the President of the government of Catalonia from 2010 to 2015. He has also served as the First Minister, the Minister of Economy and Finance, and the Minister of Town and Public Works.

He graduated with a degree in economics from the University of Barcelona.

He has long been a proponent of Catalonian independence.

He and his wife Helena Rakosnik have three children together.

He posted a video of Barack Obama in July 2017.

Artur Mas Is A Member Of