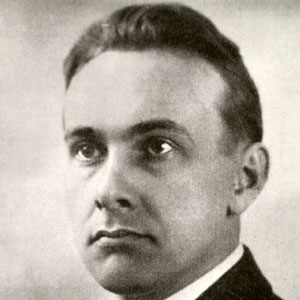 Estonian politician who was a leader in the Vaps Movement for the independence of Estonia. His political views and paramilitary style aligned with many of the fascist leaders of his time.

He fought in the Estonian War of Independence against the Red Army.

There is still much debate over the circumstances of his death from a fall from a hotel window and some believe it was a political killing.

He was married to Hilda Sirk.

His political allegiances mirrored the fascist government of Benito Mussolini.

Artur Sirk Is A Member Of