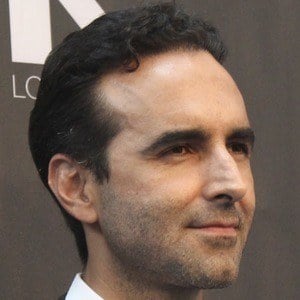 Mexican Actor and Producer who is best recognized for his role as Fernando on the Netflix show Control Z. He has appeared on several Television shows throughout his career including El Señor de los Cielos and The Beaty and The Beasts.

His first acting role was in the movie Dreaming About You in 1992.

He appeared in the 2006 movie Secondary Effects.

He and Yankel Stevan both appear on Control Z.

Arturo Barba Is A Member Of