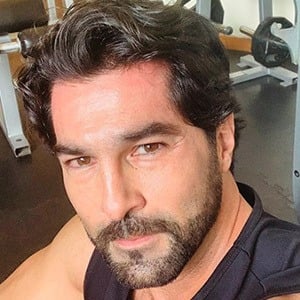 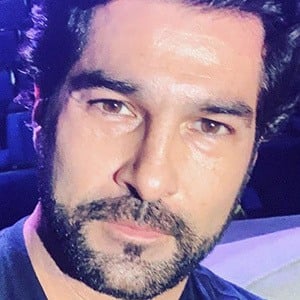 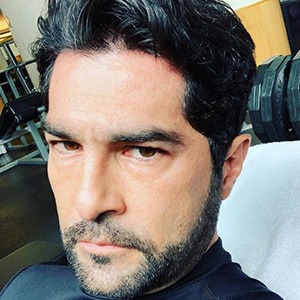 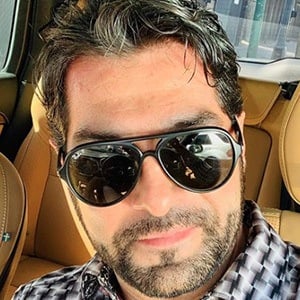 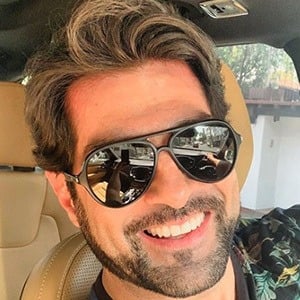 Actor who became a star on Mexican television through his role as Amador on Cuidado con el Ángel. He has also been featured on shows like Ugly Betty, La Tormenta and Enamorándome de Ramón.

He was a soccer player before transitioning to acting.

He was a contestant on Big Brother Mexico in 2002. He has over 420,000 followers on his arturo.carmona Instagram account.

His full name is Arturo Aram Carmona Rodríguez. He was married to singer Alicia Villarreal from 1998 to 2001. He has a daughter named Melanie with Villarreal. He's been romantically linked to Aracely Arámbula.

He appeared with Silvia Navarro on the series Caer en Tentación.