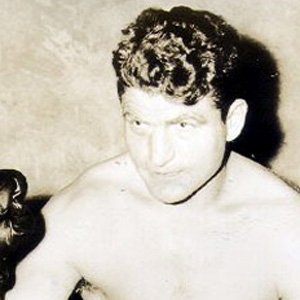 He was a paid street fighter.

He was defeated by Joe Louis after 15 rounds at Madison Square Garden when the referee broke the tie vote deciding who should win.

His first wife was Leda Urbinati, an Argentinian actress.

He is known for his championship fights with Joe Louis.

Arturo Godoy Is A Member Of