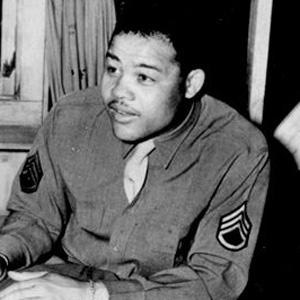 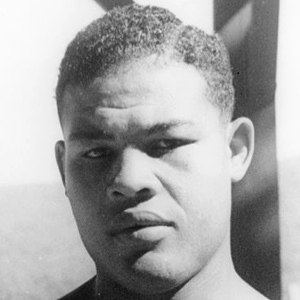 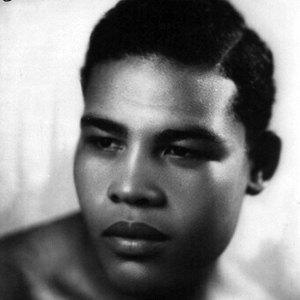 Widely regarded as one of the best boxers of all-time, he compiled a career record of 66-3 and reigned as the World Heavyweight Champion from 1937 to 1949.

He attended Bronson Vocational School, where he was learning the trade of cabinet making before beginning his boxing career.

He won 25 of his title defense fights during his career, setting a long-standing record.

He had two children and was married three times. His last marriage was to lawyer Martha Jefferson.

He had a long and much publicized rivalry with Max Schmeling, and, after their careers, the two fighters became close friends.

Joe Louis Is A Member Of