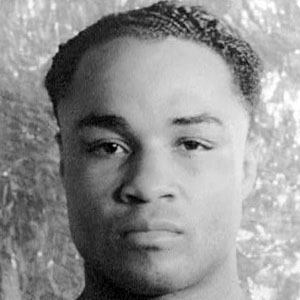 One of the greatest boxers of the 1940s, he held three different boxing championships at the same time.

He turned pro after failing to make it on the 1932 U.S. Olympic boxing team.

Both Bert Sugar and The Ring magazine ranked him as the second-greatest fighter in the 20th century.

His father was a sharecropper and his mother was an Iroquois Indian.

Sugar Ray Robinson was one of the few boxers who defeated him.

Henry Armstrong Is A Member Of