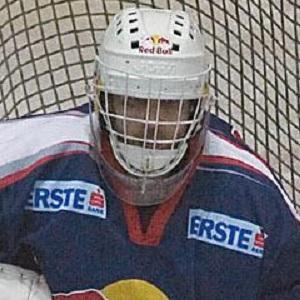 Gold medal-winning goalie who played with the Russian national teams and in the NHL.

He was in the Soviet Hockey League in the late 1980s when he traveled to the States for an exhibition match.

He helped lead the San Jose Sharks to their first-ever postseason.

He played with Pavel Bure on the Russian hockey team, CSKA Moscow.

Arturs Irbe Is A Member Of