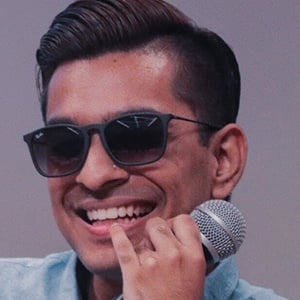 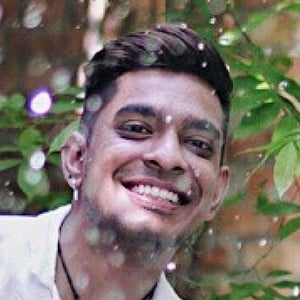 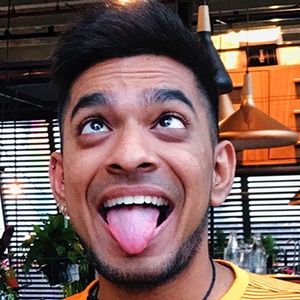 Indian YouTube personality who is widely known for his self-titled channel. He has gained widespread popularity there for his original comedic character Mak Cik Rosmah, and his rants on pop culture.

He has earned more than 17 million cumulative views to his YouTube channel.

He and Johanis Sani are both known for their comedic YouTube channels.  He is friends with @tmk_henna.

Arwind Kumar Is A Member Of