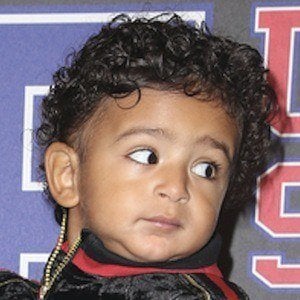 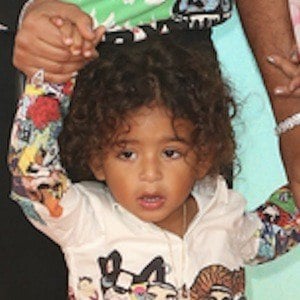 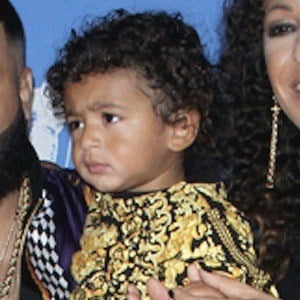 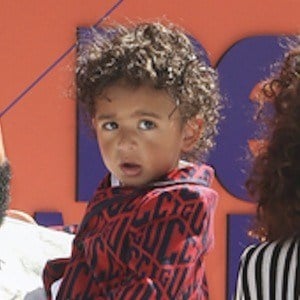 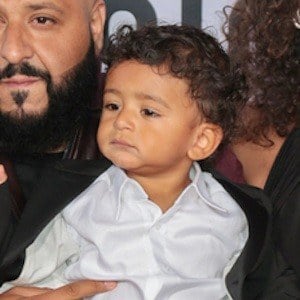 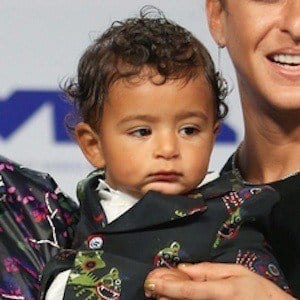 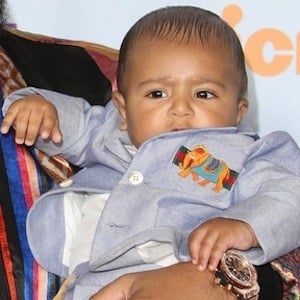 First born son and child of music producer and Snapchat superstar DJ Khaled. He has over 1.5 million followers on Instagram.

His father began sharing photos of him on his social media accounts about 1 month after he was born.

His name means "lion" in Arabic. He sat court-side at a Miami Heat game for his birthday in 2021. He has also helped his father promote the luxury stroller he designed for CYBEX.

His mother, Nicole Tuck, was engaged to DJ Khaled when he was born. He has a younger brother named Aalam.

He was held by musicians such as Future and Nicki Minaj, as seen on the Instagram and Snapchat accounts of his father.

Asahd Khaled Is A Member Of