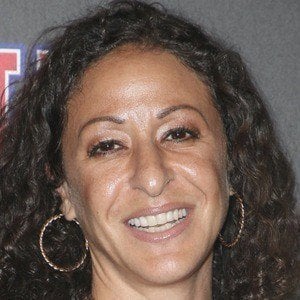 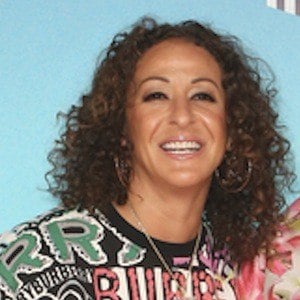 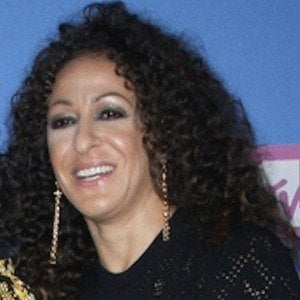 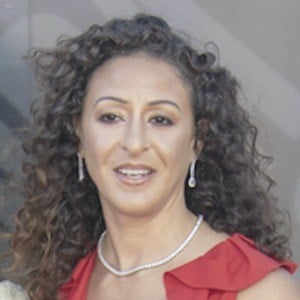 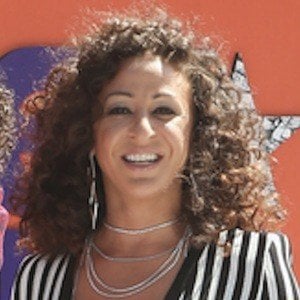 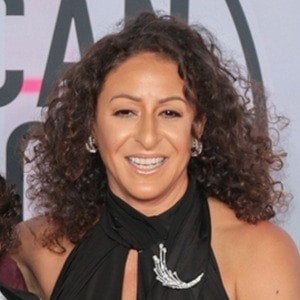 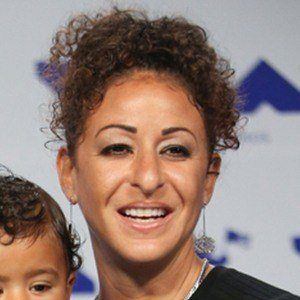 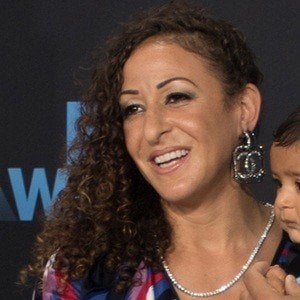 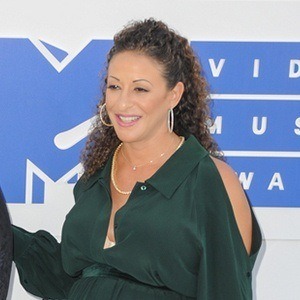 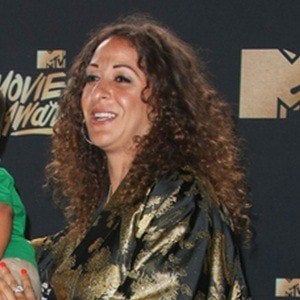 Best known as the wife of music producer and Snapchat phenomenon DJ Khaled, whom she had met years before Khaled was famous.

She got her undergraduate degree from Marymount Manhattan College and her master's from Fordham University.

She became the owner of a clothing line called ABU Apparel.

She and DJ Khaled had a son together named Asahd in 2016 and a second son named Alealam in 2020.

While she received a real marriage proposal from DJ Khaled, Nicki Minaj received a faux one as a publicity stunt from Khaled in 2013.

Nicole Tuck Is A Member Of