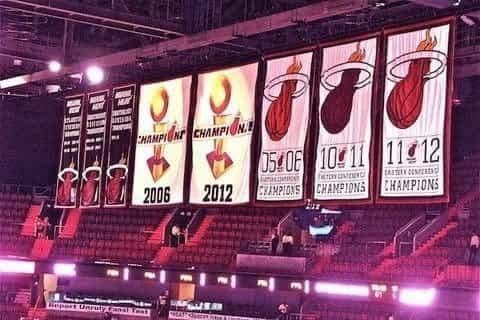 NBA franchise that won three NBA titles between 2006 and 2013, the latter two behind NBA legend LeBron James. They went on to reach the NBA Finals for the sixth time in 2020.

The franchise joined the league as one of four expansion teams in 1987 alongside the Orlando Magic, Charlotte Hornets, and the Minnesota Timberwolves.