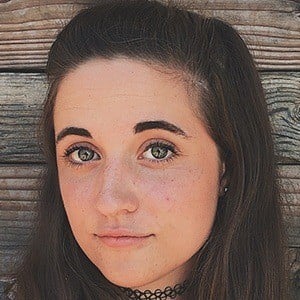 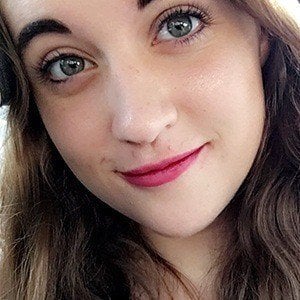 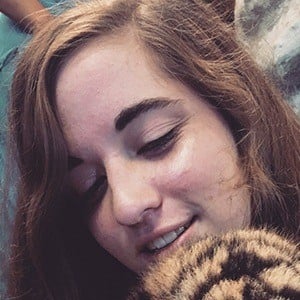 YouTuber named Ashtyn Faith who runs the Tina The Tiger YouTube channel. She has earned more than 410,000 subscribers for her Minecraft Daycare series.

She originally became known on YouTube for a channel titled Ash503 which included Minecraft roleplays and cinematic films and web series.

She has been dating Ryguyrocky since 2018.

She and Ryguyrocky both became known for their Minecraft roleplays, and have collaborated together.

Tina the Tiger Is A Member Of