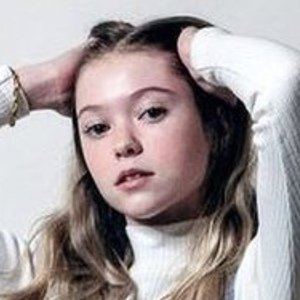 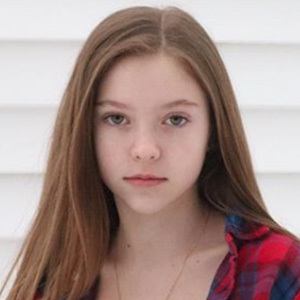 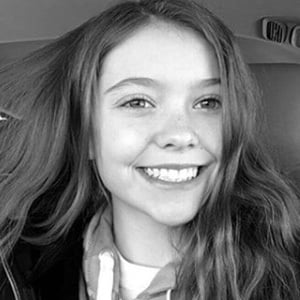 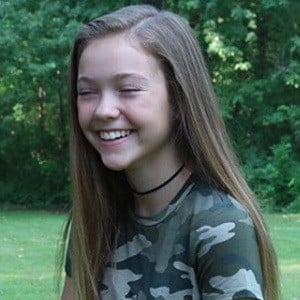 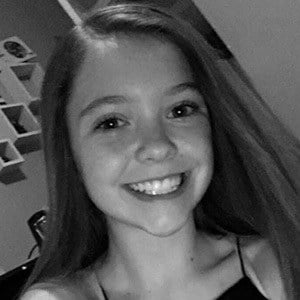 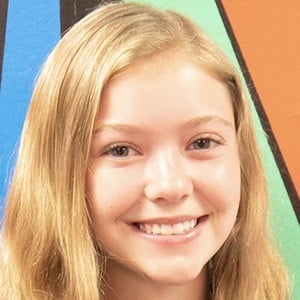 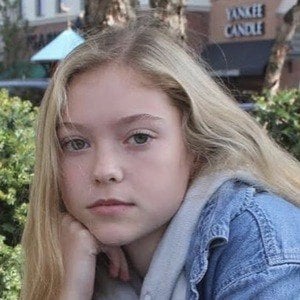 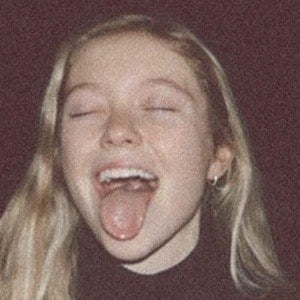 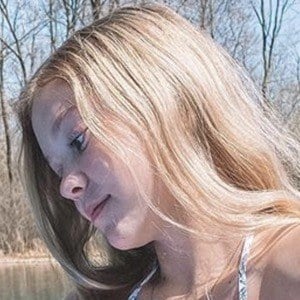 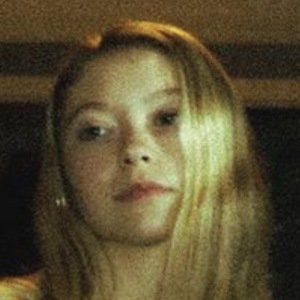 American Instagram personality who is recognized for posting lifestyle and selfie photos to her account. She has amassed over 150,000 followers on the photo-sharing platform. She has also run her self-titled YouTube channel, where she has published vlogs, Q&A's, fashion hauls and beauty routine videos.

She's often posted photos using Snapchat's various filters. She has also been an advocate for mental health awareness and has been open about her struggles with anxiety.

She's featured her boyfriend, Chase Matthew from Our Family Nest, on her account. She has a sister named Hannah.

In April 2017, she predicted Russell Westbrook would be that season's NBA MVP.

Asha Zapf Is A Member Of