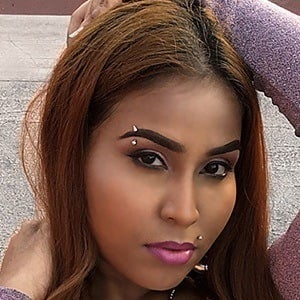 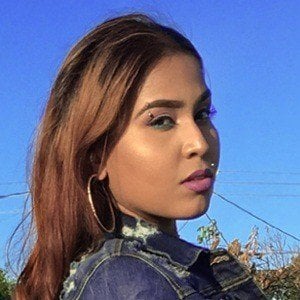 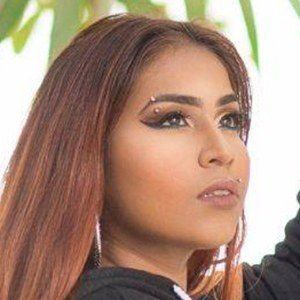 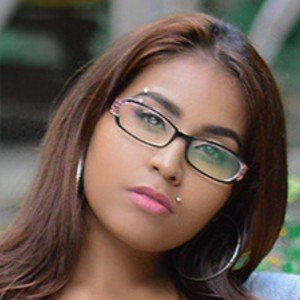 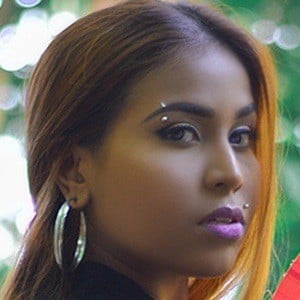 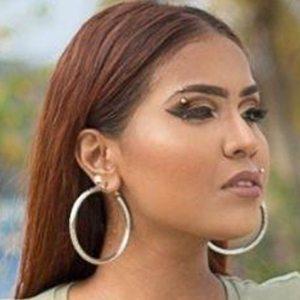 Instagram star and recording artist who garnered attention after the release of her song "Pull Me Closer" aired on Red 96.7. As an influencer and model, her photos have earned her over 1.3 million followers on her ashana_01 account.

She has been a recording artist since the age of 14; however, it took her a while to discover the type of music she wanted to focus on.

She has been featured in several press outlets for her modeling work, including on In Flex We Trust.

She was born and raised in Trinidad.

She was  featured in International Rapper YG's music video "Pop It, Shake It" featuring DJ Mustard, which was shot in her home country Trinidad.

Ashana Finesse Is A Member Of