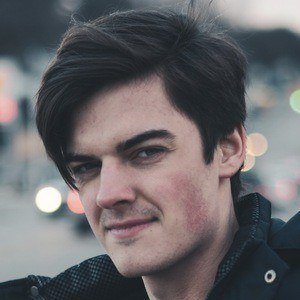 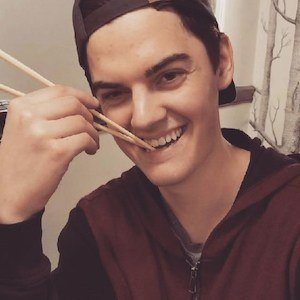 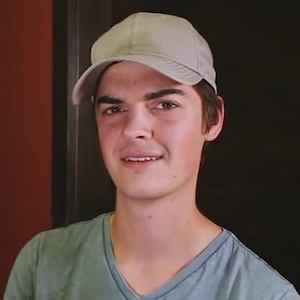 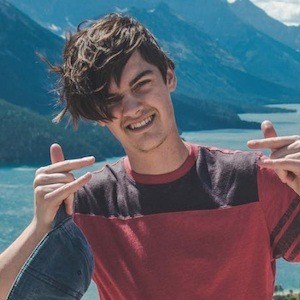 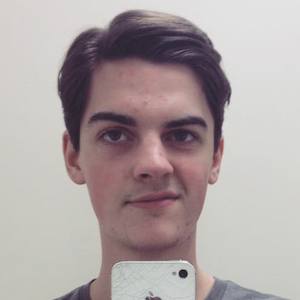 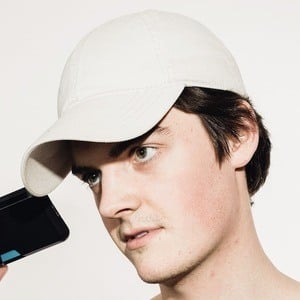 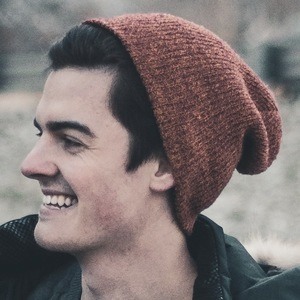 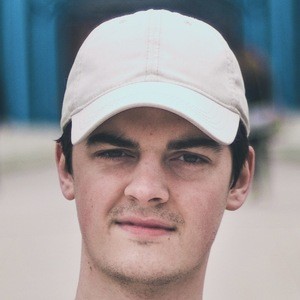 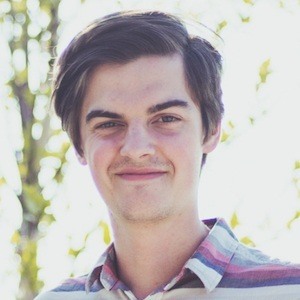 YouTuber and multi-talented musician best known for his trap remix video "DUBAI WAS LIT!!" which went viral, earning millions of views. His Asher Postman Music YouTube channel consists of a mix of remixes and music tutorial videos. The channel has amassed over 330,000 subscribers and more than 57 million views.

He grew up on a farm. He launched his YouTube channel in August 2014.

Four months after posting "DUBAI WAS LIT!!," he made a video detailing how he made the song and video, titled "How I Made Dubai Was Lit.. MY SECRETS REVEALED." He has produced songs for multiple Chinese pop stars, one of which was featured on the reality series Idol Producer 2018.

He has two brothers named Judah and Justice and a sister named Meeka.

The members of 99 GoonSquad, Julian and Jovani Jara, reached out to him on Instagram and complemented him on his YouTube videos.

Asher Postman Is A Member Of