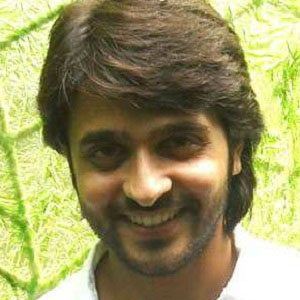 Indian actor most famous for his award-winning role as Rudra Pratap Ranawat on the Colors TV series Rangrasiya. He was also crowned the winner of the popular reality show Jhalak Dikhhla Jaa 7.

He was born in Jaipur, Rajasthan and made his Bollywood acting debut in the film Love Sex aur Dhokha in 2010.

He received the Hotter than Hot Award at the 2014 Sari, Sindoor and Glycerine Awards for his role on Rangrasiya.

His mother's name is Ashwini. He married Indian actress Archana Kavi in 2013.

He has co-starred with actress Sanaya Irani on Rangrasiya.

Ashish Sharma Is A Member Of