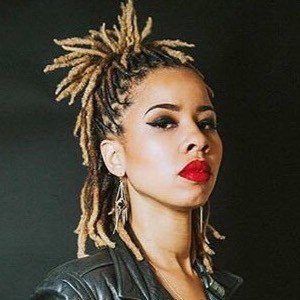 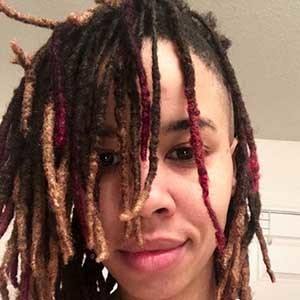 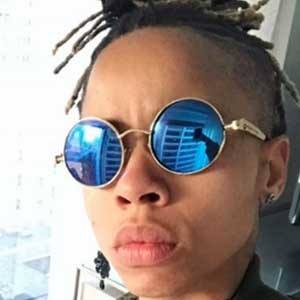 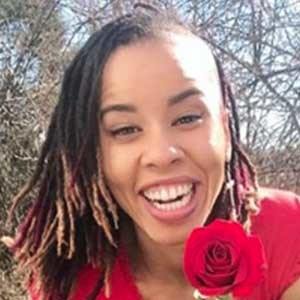 Guitarist and songwriter who started out covering songs on her self-titled YouTube, where she has attracted more than 90,000 followers.

She was trying to get her music career started when she was offered to tour with the girl band Fifth Harmony during their 7/27 World Tour in 2016.

She is from Illinois and later moved to Boston to study at Berklee College.

One of her earliest videos dates back to January of 2013, where she covers India Arie's Get it together.

Ashlee Juno Is A Member Of