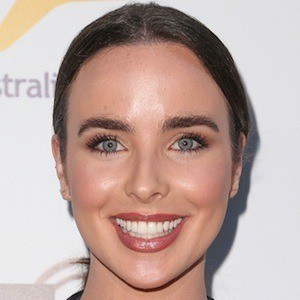 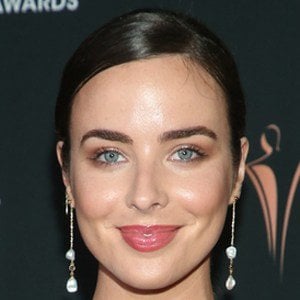 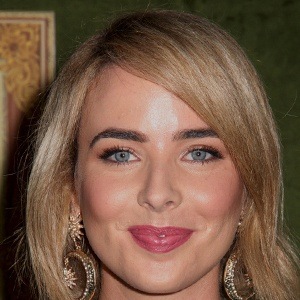 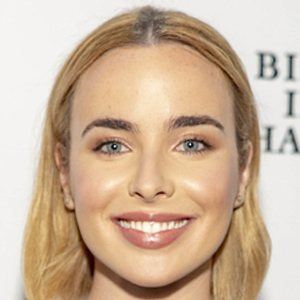 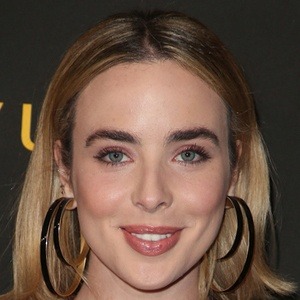 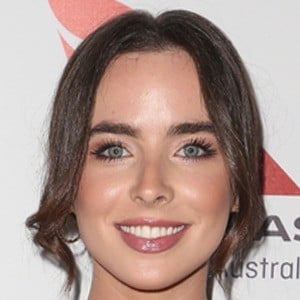 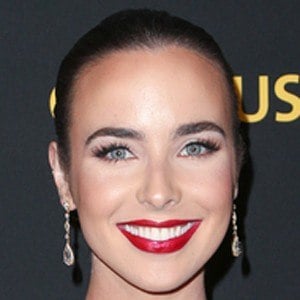 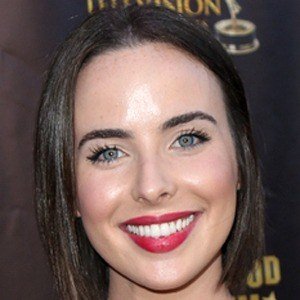 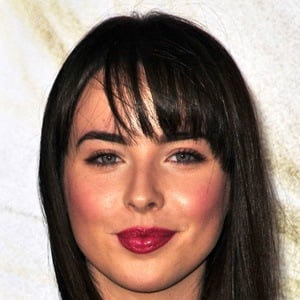 Australian actress who first became known for her role as Kate Ramsay on the popular Australian soap opera Neighbours. In 2014, she began appearing as a regular cast member of The Bold and the Beautiful.

She attended Forest Lake College in Brisbane, where she was captain of Delbeta, her primary school "House," and joined the senior dance team during secondary school.

She was nominated for a Logie Award in 2010 in the category "Most Popular New Female Talent."

She was born and raised in Brisbane, Queensland, but eventually settled in Melbourne, Victoria, after finding fame.

She not only co-starred on Neighbours with Margot Robbie, but also shared a flat with her in 2009.

Ashleigh Brewer Is A Member Of