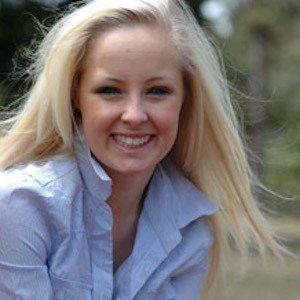 Actress who starred as Fliss Sidebotham in the Australian television series The Sleepover Club in 2003. She also appeared as Jennifer in 2011's Submerged.

She appeared in a 1998 episode of the popular series Home and Away.

She participated in the finale of Australian Idol as a back-up singer.

She performed with Lisa Origliasso's girl group The Veronicas as a back-up dancer.

Ashleigh Chisholm Is A Member Of