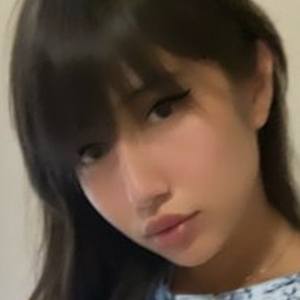 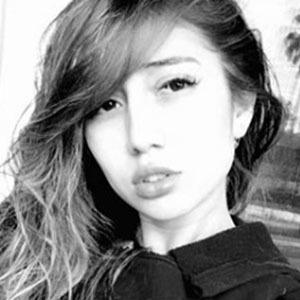 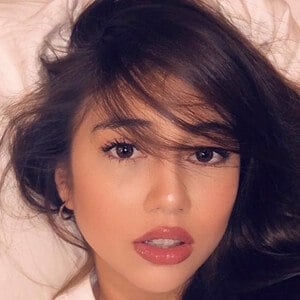 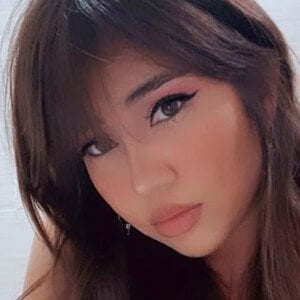 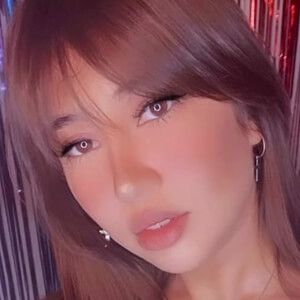 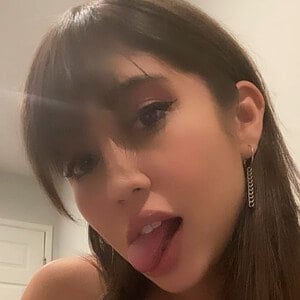 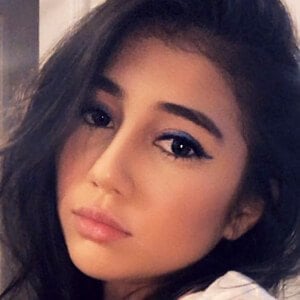 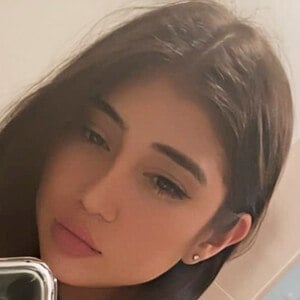 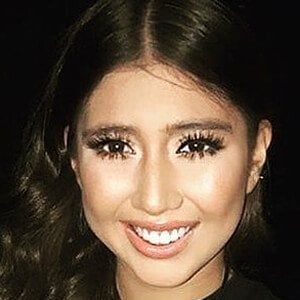 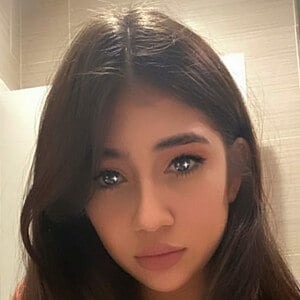 Music promoter who became known primarily for her relationship with mega successful rapper Post Malone. She appeared on The Breakfast Club during an interview with the rapper.

She's lived in Dallas, Texas and began dating Post after she booked him for a show in 2015.

She suffers from social anxiety disorder and often prefers to stay out of the spotlight.

She has had an on-off relationship with Post Malone since 2015.

She has also worked with the artist SahBabii.

Ashlen Diaz Is A Member Of