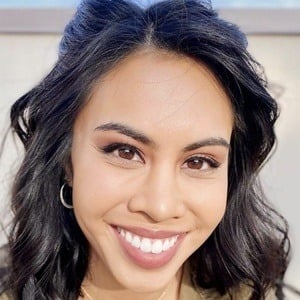 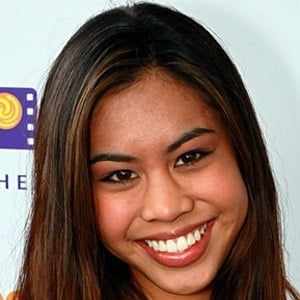 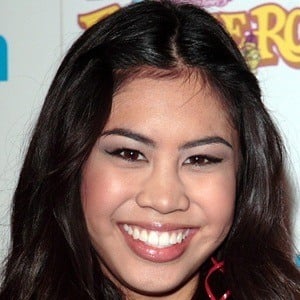 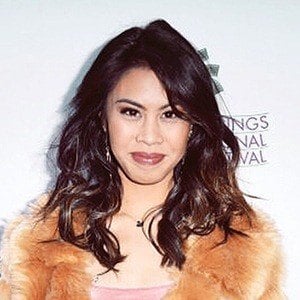 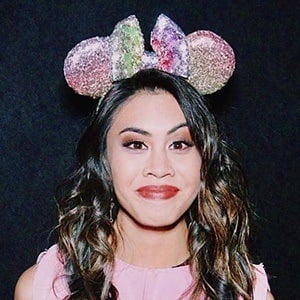 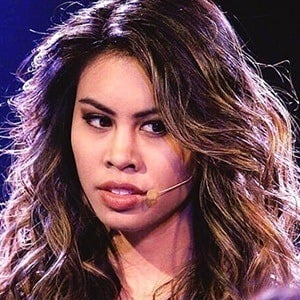 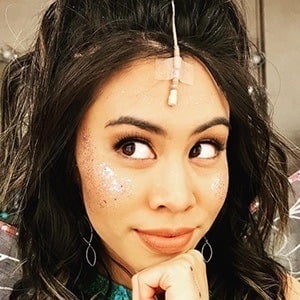 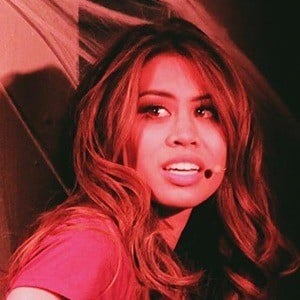 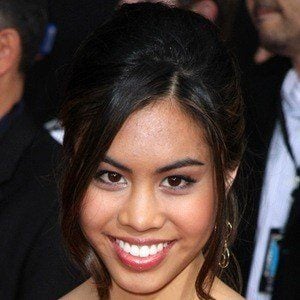 Actress best known as Lulu on the Nickelodeon show True Jackson, VP and Lucy on The Fosters. She also portrayed Kelly Peckinpaw on Bucket & Skinner's Epic Adventures and Nevaeh Barnes in the Disney TV movie How to Build a Better Boy. She had a recurring role as Taylor on Lab Rats from 2014 until 2015.

She was a 2003 Star Search contestant.

She was a celebrity contestant on the game show BrainSurge.

She had a guest appearance on the show iCarly, starring Miranda Cosgrove.

Ashley Argota Is A Member Of