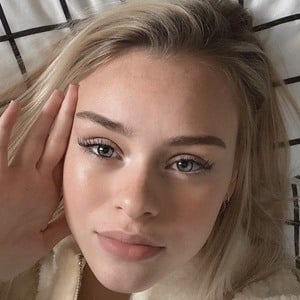 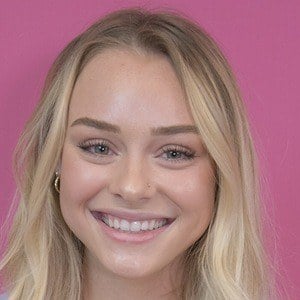 Popular Instagrammer who is also well known as the sister of YouNow broadcaster and intrepid singer-songwriter Corbyn Besson. She has earned over 270,000 followers on her ashleymaebesson Instagram account.

She poses in a variety of different fashion looks in her Instagram pictures and also occasionally features friends and her brother in pictures.

In addition to Corbyn, she also has another brother named Jordan.

Her brother has become friends with a number of other popular YouNow personalities, including Jonah Marais and Daniel Seavey.

Ashley Besson Is A Member Of