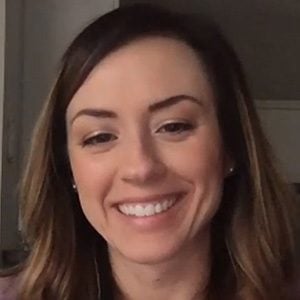 Actress who gained widespread acclaim for her turn as Abby Johnson in the 2019 drama film Unplanned. She has also worked as a pro-life activist in her home state of Georgia, and became an outspoken advocate of the state's "heartbeat bill", which sought to limit abortion access.

She began her acting career onstage in 2016. She later graduated with honors from Campbell University.

She has starred as the lead in the 2015 faith-based films Princess Cut, War Room, and 90 Minutes in Heaven. She appeared on the TNT TV series Good Behavior in 2017.

She shares one son named Cohen with her husband David.

She and Hayden Christensen starred together in the 2015 film 90 Minutes in Heaven.

Ashley Bratcher Is A Member Of