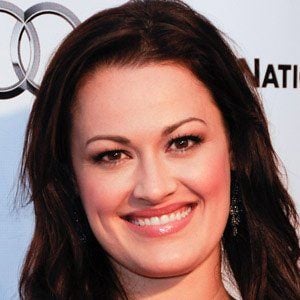 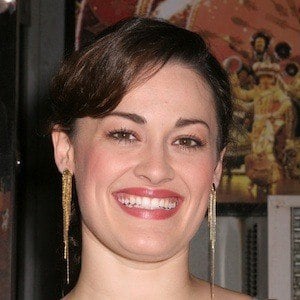 Stage actress and singer who starred in the Broadway and United States National Tour productions of Mary Poppins. Her regional theater credits include Magnolia Hawks in Showboat and Maria in The Sound of Music.

She studied at the University of Cincinnati College-Conservatory of Music. She debuted on Broadway in 2005 as Belle in Beauty and the Beast.

She starred in Oklahoma! at the Lyric Opera of Chicago.

She married television actor Daniel Wisler in 2011. The couple welcomed a daughter, Emaline Rose, in 2016.

She appeared alongside Teri Polo in several episodes of I'm with Her.

Ashley Brown Is A Member Of