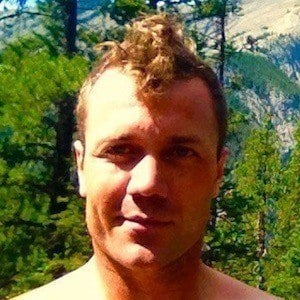 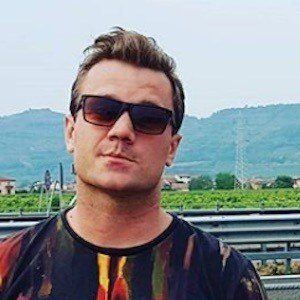 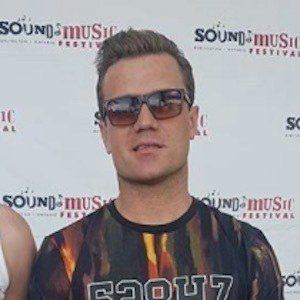 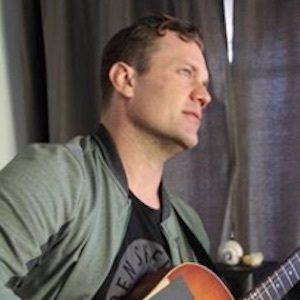 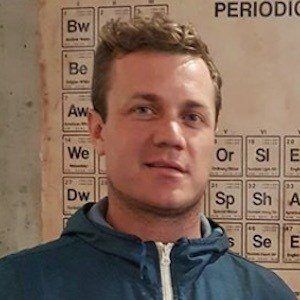 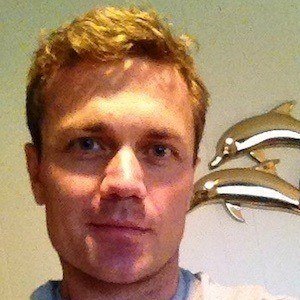 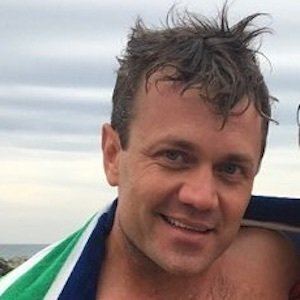 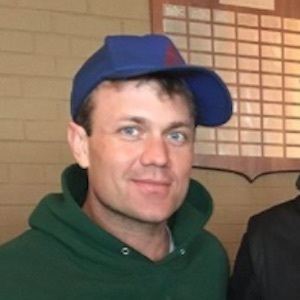 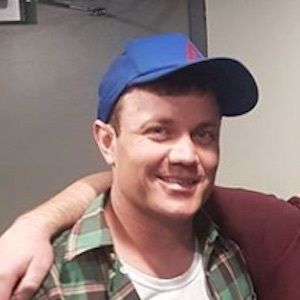 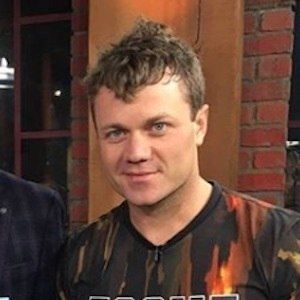 Rock singer who is best known as the vocalist, guitarist, and erhu player for Ubiquitous Synergy Seeker. Their song "Anti-Venom" was in the soundtrack for MLB 2K11.

He met bandmate Jason Parsons while stocking beer shelves at a golf store. He came up with the band name Ubiquitous Synergy Seeker shortly after, while making a list of things he'd like to be in life.

The band's 2016 single "Work Shoes" made it to number two on the Canadian Rock/Alternative charts.

He moved into Parsons' parents' house when they first started the band so they could collaborate more often.

He and rock singer Chad Kroeger are both from Canada.

Ashley Buchholz Is A Member Of