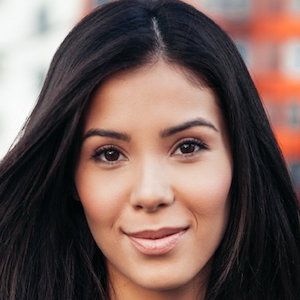 Television actress most well known for portraying Tiffany Ramos in the Hulu series East Los High. She was also cast as Gina in the 2016 film 43rd.

After graduating from California State University of Los Angeles with a degree in communications, she earned one of her first major roles in 2010 appearing on The Bold and the Beautiful.

Though born in Downey, California, she is of Mexican descent.

She stars opposite Gabriel Chavarria and Danielle Vega in the Hulu original series East Los High.

Ashley Campuzano Is A Member Of