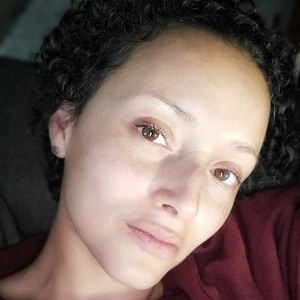 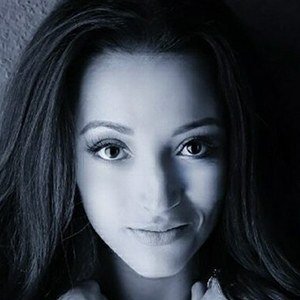 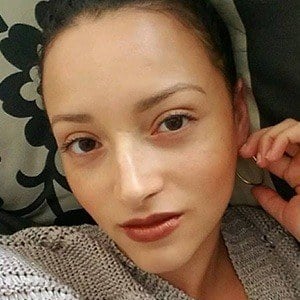 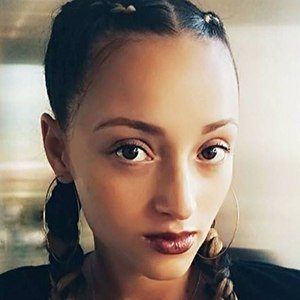 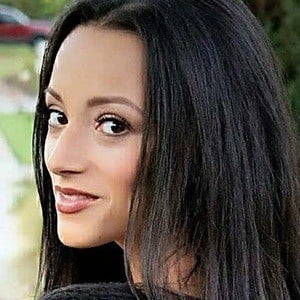 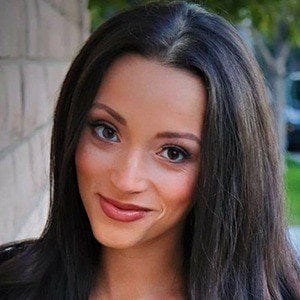 Actress who first found fame through her role as Kim on the children's series Barney & Friends, on which she appeared from 1997 to 2000. She was later nominated for a Daytime Emmy for her role as Ceci Camayo on the Hulu drama series East Los High.

She was born in Atlanta, Georgia and grew up in Dallas, Texas. She earned a BA in Journalism from Southern Methodist University.

In 2014, she was nominated for Best Lead Actress at the the Red Dirt International Film Festival for her performance in the short film Hana.

Her father is Caucasian and her mother is of Spanish, African-American, and Native American descent.

She has appeared with actress Alicia Sixtos on East Los High.

Danielle Vega Is A Member Of