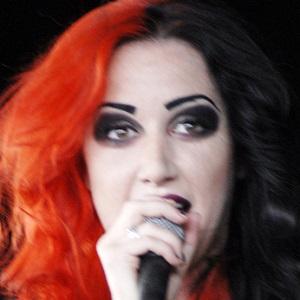 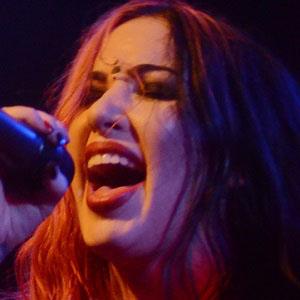 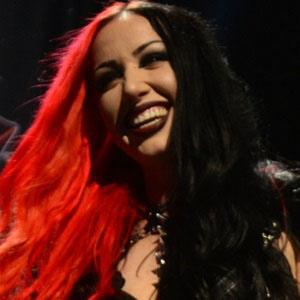 Lead vocalist of the rock band New Years Day who have released studio albums called My Dear, Victim to Villain and Malevolence.

Forming in 2005, she has been with the band since its origins. She began rehearsing songs with Adam Lohrbach and Keith Drover before New Years Day started to promote themselves on MySpace.

She sang on the band's self-titled debut EP which was originally called Razor.

She was born in Anaheim, California. She got engaged to Jered Boeving on New Year's Eve 2019. She was previously engaged to Jimmy Trigger in 2018, but the two separated before getting married. She also dated her bandmate Nikki Misery.

She and New Years Day performed at Warped Tour in 2013 like Andrew Velasquez and the rest of Crown the Empire.

Ashley Costello Is A Member Of