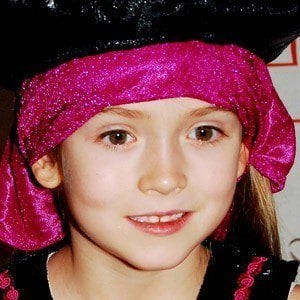 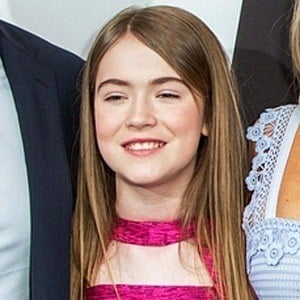 Actress who played Celia in the 2011 drama film We Need to Talk About Kevin and appeared in four episodes of the FX series Louie.

She grew up in New York and landed her first role in an episode of the TV series Mercy in 2009.

She donated over 40 toys to the charity Rocky Stone in 2010.

She is the younger sister of actress Alexa Gerasimovich.

She was on an episode of 30 Rock with Tina Fey.

Ashley Gerasimovich Is A Member Of