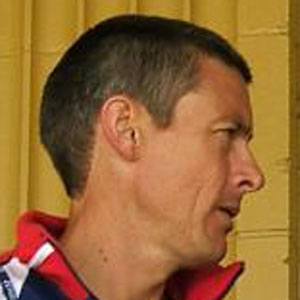 In a fourteen year career spent entirely with the Warwickshire County Cricket Club he was named the 2005 Wisden Cricketer of the Year.

He made his international test debut on July 2nd, 1998 versus South Africa.

He has earned several nicknames through his career such as King of Spain and The Wheelie Bin.

He married and had two children named Anders Fraser and Matilde.

Ashley Giles Is A Member Of