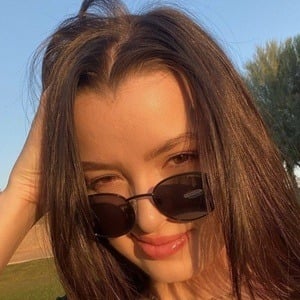 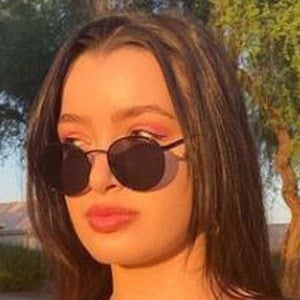 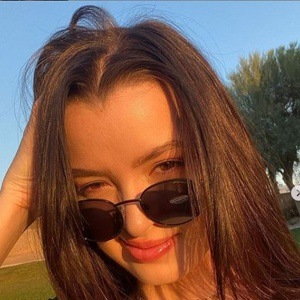 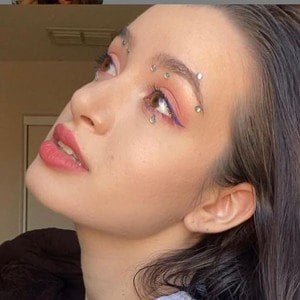 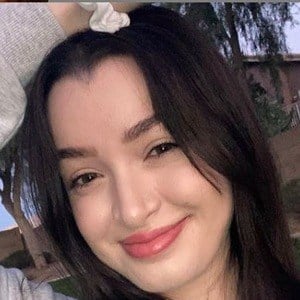 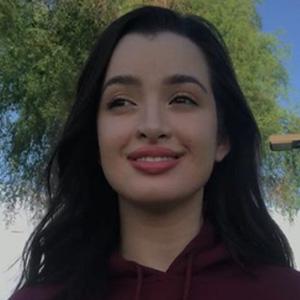 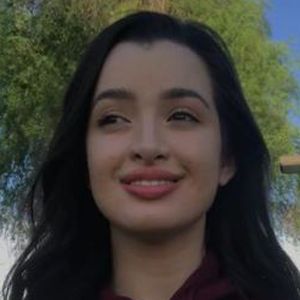 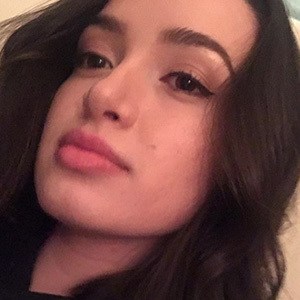 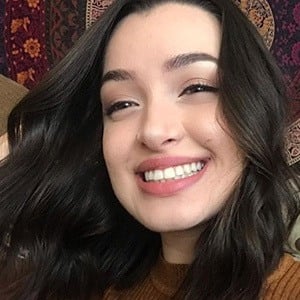 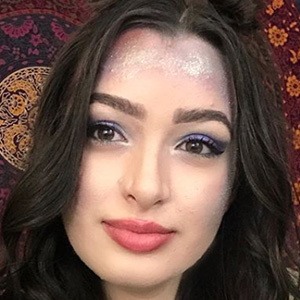 YouTube vlogger whose self-titled channel has accumulated more than 450,000 subscribers. She has become most well known for a combination of rants, challenges, and reaction videos. Her commentary channel called ur internet mom ash has over 480,000 subscribers.

Though she created her YouTube channel in December 2011, she didn't post the first video, "ALMOST GETTING KILLED AT IHOP (Vlog #1)", until July 2014.

One of her most popular YouTube videos is the February 2016 video titled "DARREN ESPANTO AND THE PRAYER REACTION."

Her mother has appeared in videos on her YouTube channel like "MY MOM REACTS TO PILLOW TALK+ HISTORY!!" She also has a younger sister.

On June 8, 2020, she posted a YouTube video where she reacted to Alec Benjamin's album These Two Windows.

Ashley Ippolito Is A Member Of